Are you having a nice shower, is the shower tray overflowing! This is obviously never welcome. Your shower drain is blocked! Even unclogging the shower drain seems simple, but it is often not. 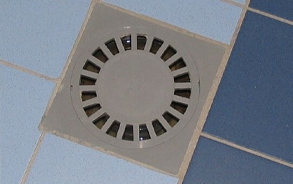 The shower drain becomes clogged easily with all kinds of objects. While showering, we lose unnoticed things like hairpins, earrings, etc, these disappear easily in the shower drain. During the time dirt and hairs attach itself to the “lost” objects. Eventually, there may be a substantial blockage and you need to unclog your drain.

If you can not resolve the blockage your own, let the professionals of Riool Amsterdam unclog your shower drain. The service vehicles of Riool Amsterdam are equipped with the most modern deblockage equipment. Our friendly sewer mechanics have proper training and experience, including unblocking a shower drain. Our mechanics will prevent your sewer problems becoming bigger. 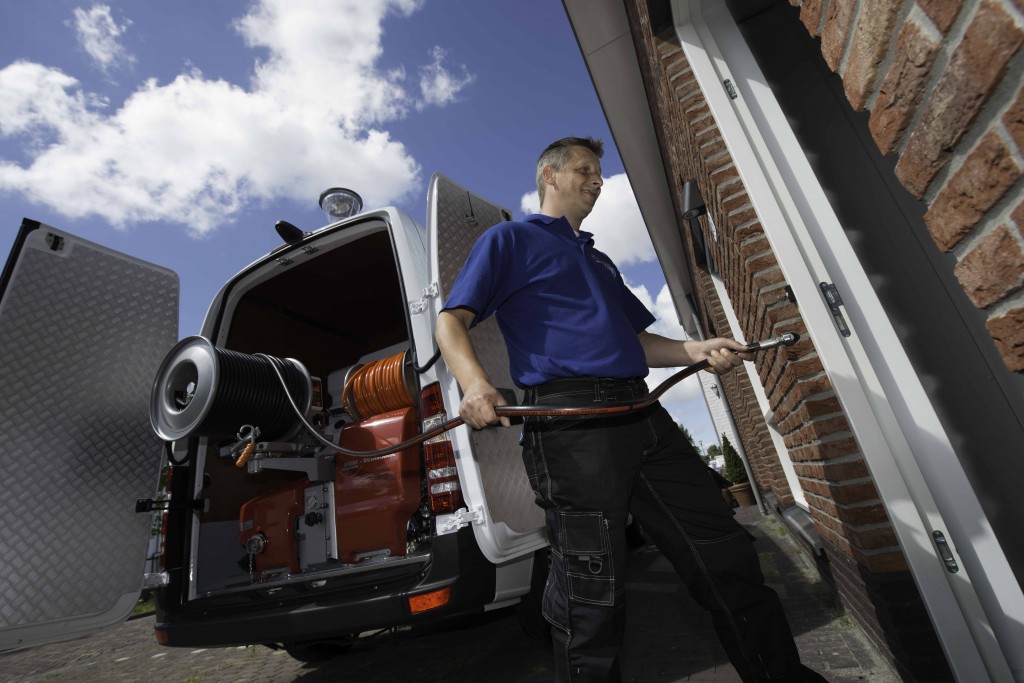 The professionals of Riool Amsterdam will solve your shower drain blockage expertly and fast. They can fix a blockage with high-pressure hose.

Check if we work in your zipcode area!
Enter your first 4 figures 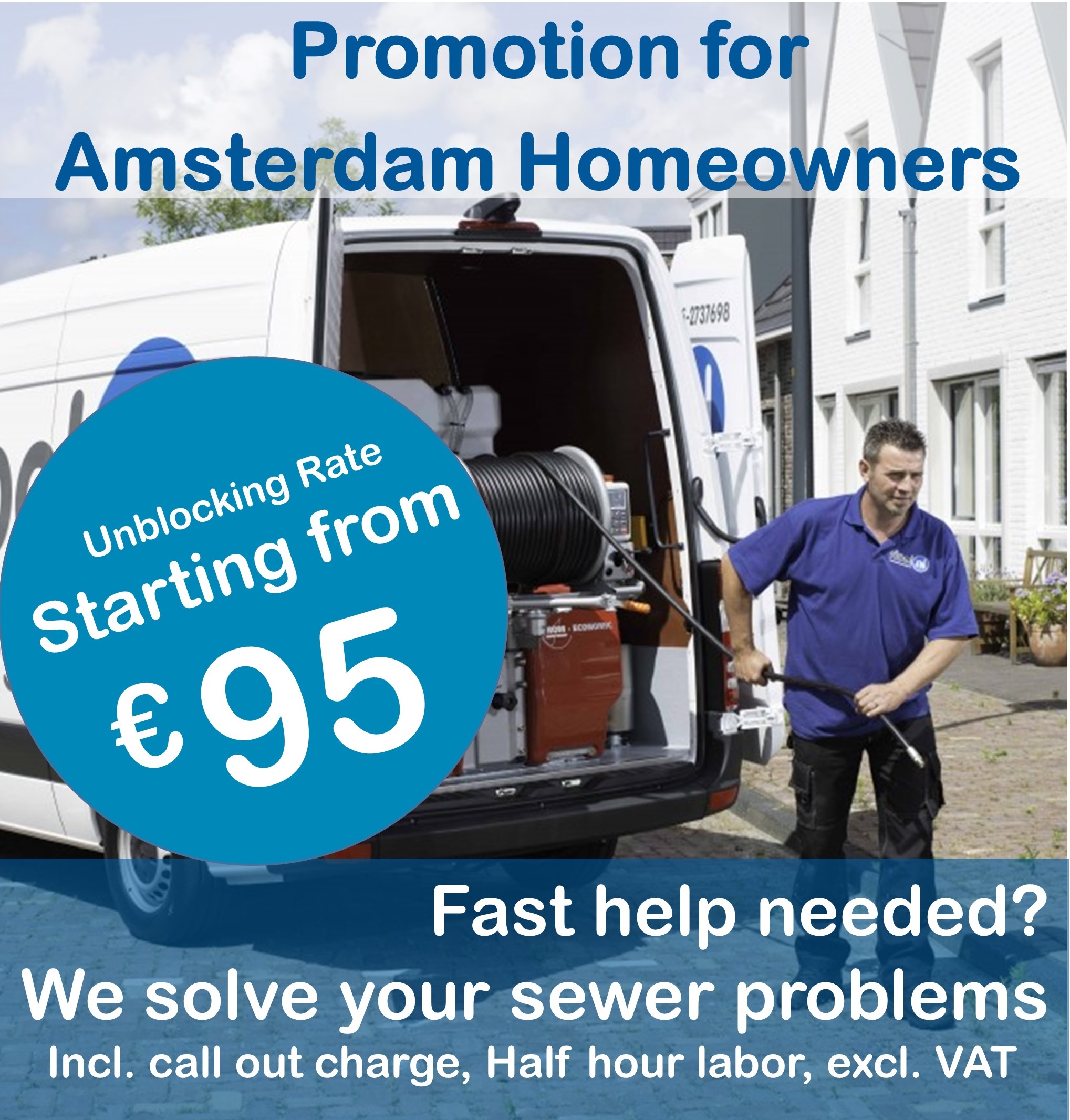